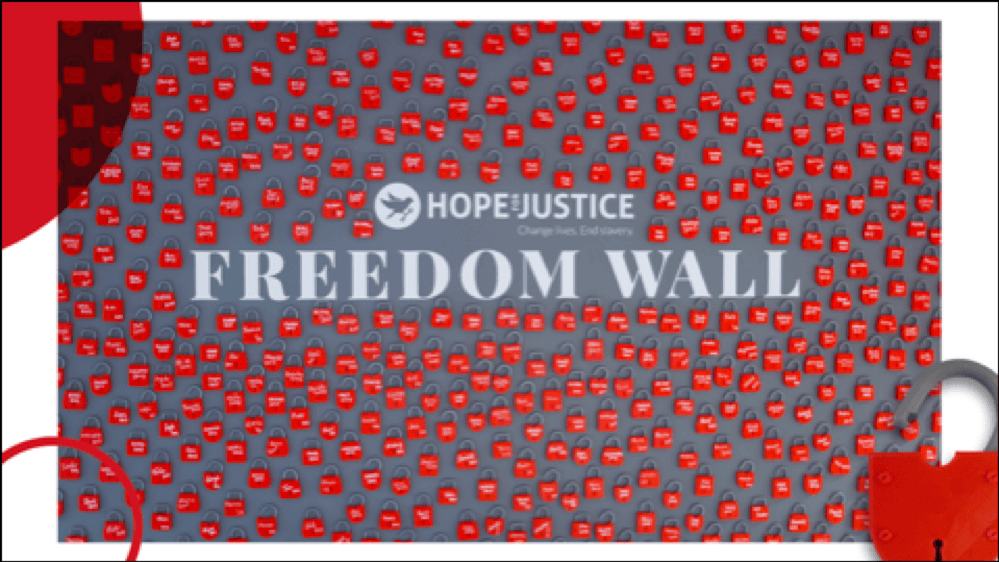 I had the privilege of attending CIPD Manchester’s Forum on Modern Slavery and Human Trafficking on 26 June. As a member of the Manchester Branch Committee I support and attend many of the events and this was one that attracted a lot of attention, and rightly so. This is the first of 2 blogs I have written reflecting on the event.

Last night I sat in an audience of HR professionals from across the NW and I had my eyes well and truly opened to the horror of what is happening right in front of us. I’m still feeling shocked, angry and upset today. I want to use that energy positively. In the words of Ben Cooley, CEO at Hope for Justice

“We all need to do something to achieve the goal of eliminating Modern Slavery and Trafficking.”

Like most of you, I know that Modern Slavery exits. I’ve seen the odd article and was aware of some of the significant cases, including the Morecambe Bay Cockling disaster. What I didn’t know was just how widespread it is and how few incentives there are for organisations to fulfil their legal obligations.

There was a real hush around the room as some of the figures were shared:

Current legislation (the Modern Slavery Act 2015) is focussed mainly on organisations with a turnover of £36m or more. Requirements include producing a slavery and human trafficking statement, but the precise requirements are vague, and lots of organisations don’t comply (there are no sanctions). The data on which companies have statements is not held centrally or accessible to consumers so you can’t easily check this when you want to buy from or work with an organisation.

If the law isn’t acting as a strong incentive (though there are of course penalties for those caught actively engaging in criminal activity), it seems we are left with two things. Firstly, do we feel enough of a moral obligation to take action? As consumers, business owners, leaders, employees and human beings is this something we are morally obliged to act on?

Secondly, is there a business driver for doing so? Is the reputational damage to our brand if something surfaces that we don’t know about, or ignore, compelling? Do we want to take action because of increasing consumer awareness and the potential impact on our bottom line?

Whatever argument appeals to you, the answer has got to be yes. We request that each and every one of you take action after reading this blog. Think about it, talk about it and take action. As Susan Banister told us

Your blindfold has now been removed and can never be put back on.

My next article will help you to identify the actions everyone can take to help move us closer to eradicating the problem worldwide. I’ll also be sharing some figures on the hugely positive work already going on.

In the meantime here are 3 informative sketch notes from the hugely talented Rachel Burnham which tell the story from the perspectives of Rob Elvin, Squire Patton Boggs; Ben Cooley, Hope for Justice; Susan Banister, Slave Free Alliance. Huge thanks to Ian Pettigrew, Kingfisher Coach for bringing everyone together.